HRI Lab is a laboratory of Human-Robot Interaction at the University of Cagliari and in collaboration with R2M Solution s.r.l. whose research and development activities are dedicated to the understanding, designing, and evaluating of several robotic platforms which employ different research technologies (e.g. Sentiment Analysis, Semantic Web, Deep Learning, Big Data, Sensors, Computer Vision, Natural Language Processing) when interacting with humans 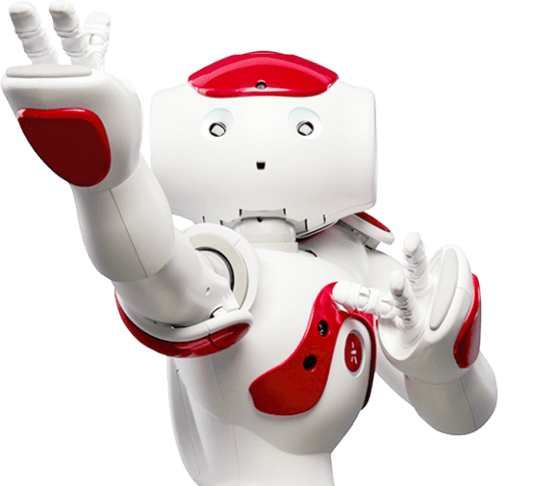 This laboratory works on a mixture of technologies related to the Deep Learning, Sentiment Analysis, IoT, Assistive Technologies and Semantic Web domains, that we have leveraged for Human-Robot-Interaction. Several use cases and projects have already been developed on top of NAO/Zora, a completely programmable and autonomous humanoid robot, and they aim at allowing NAO/Zora to interact with humans using natural language for different tasks. Example use cases allow the robot: